In August of 2016, the King of Prussia Mall became the largest enclosed shopping center in the United States. Designed by CallisonRTKL, this magnificent project has now been declared the “Gold Winner for Renovations” – for retail projects over 500,000 SF in total retail space in the 2019 North America Design and Development Award, presented by the International Council of Shopping Centers (ICSC).

For a project feature by the architect click here. 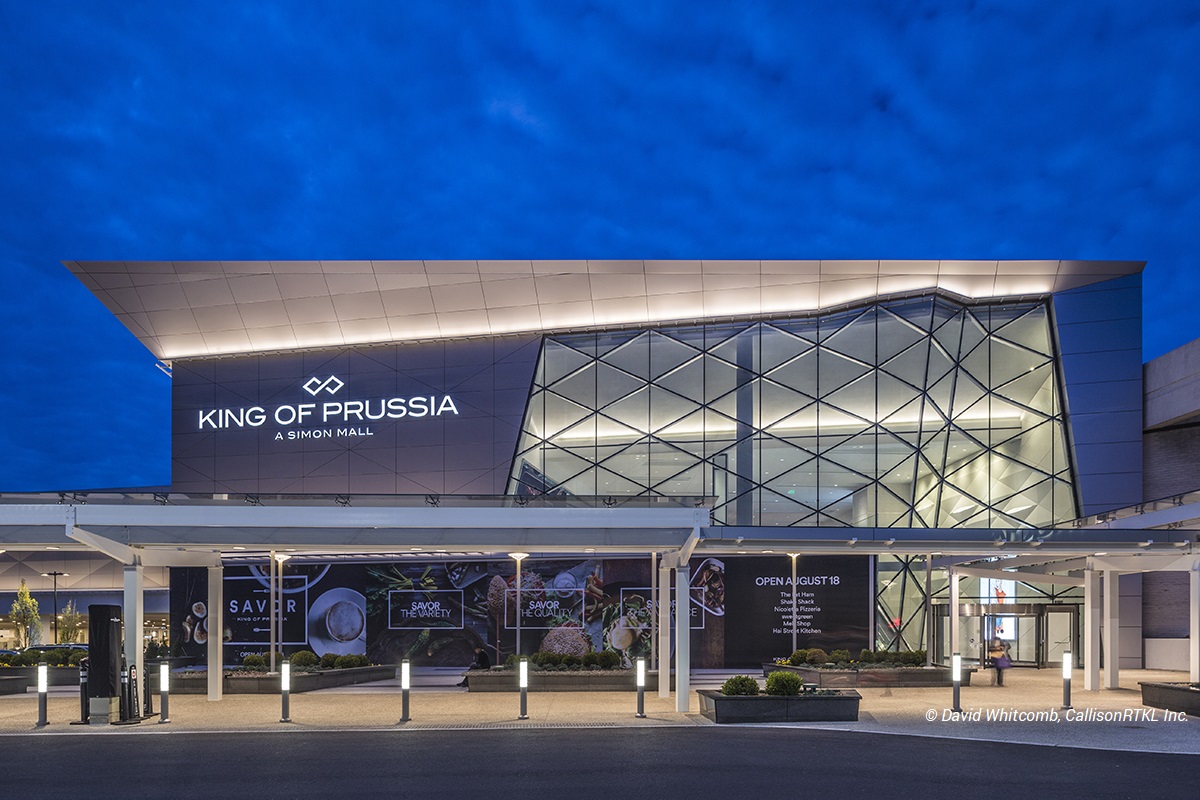 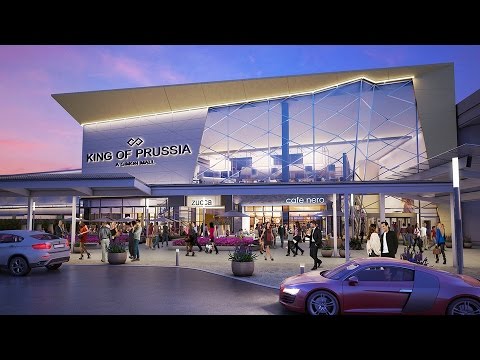 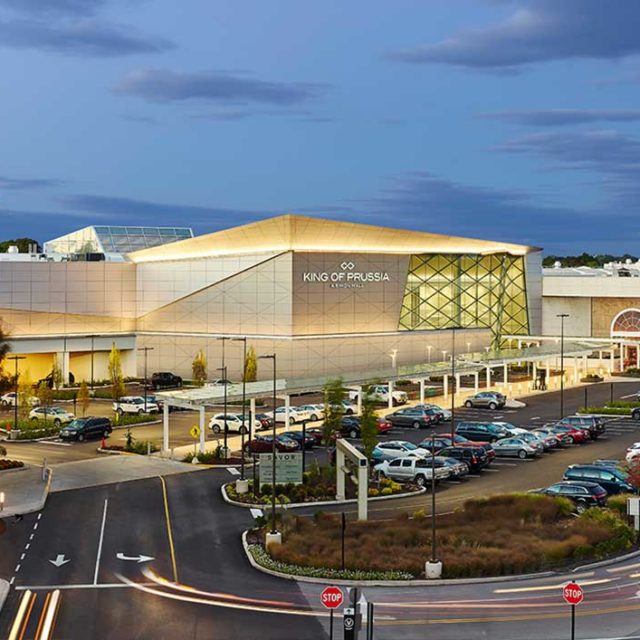 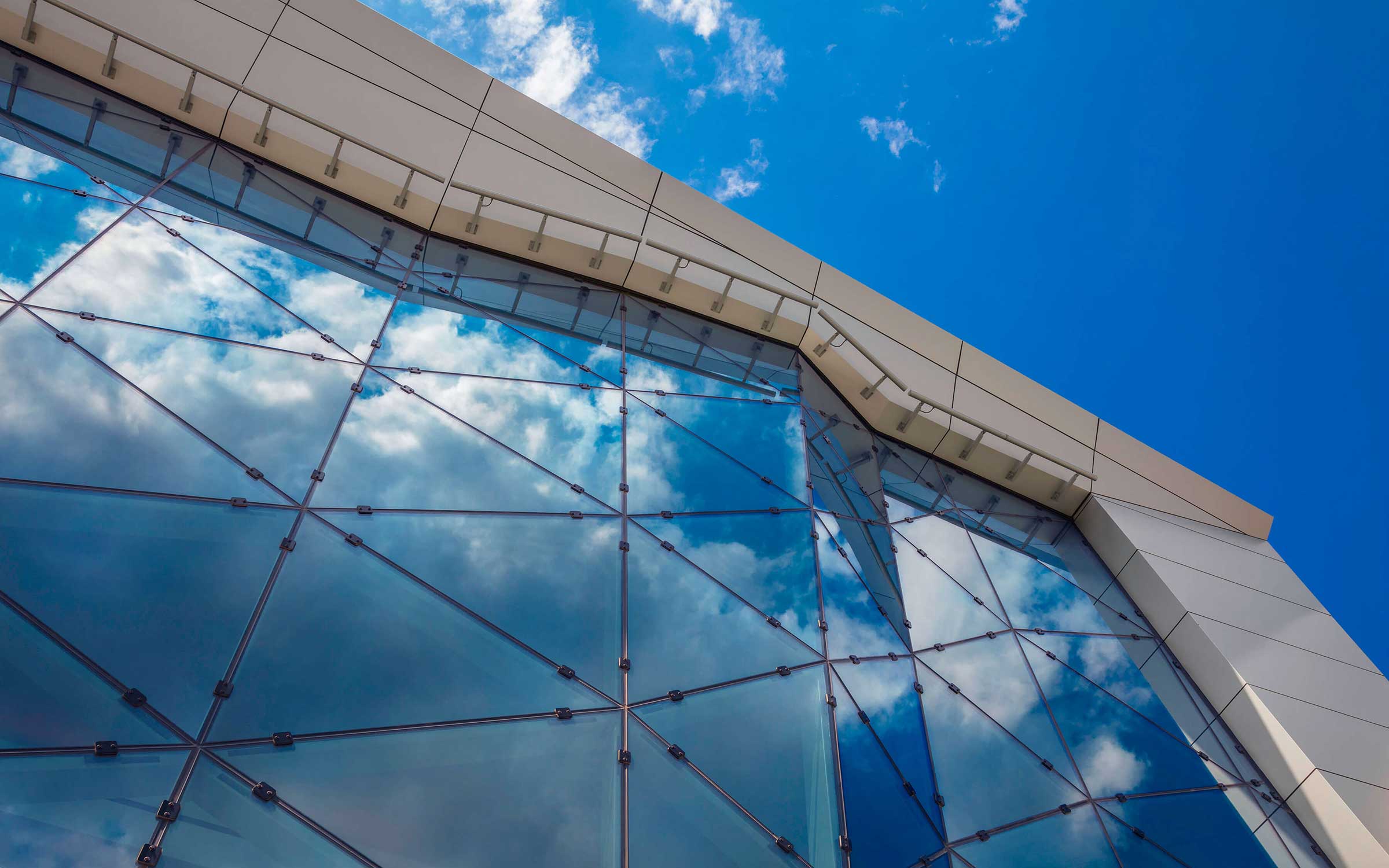 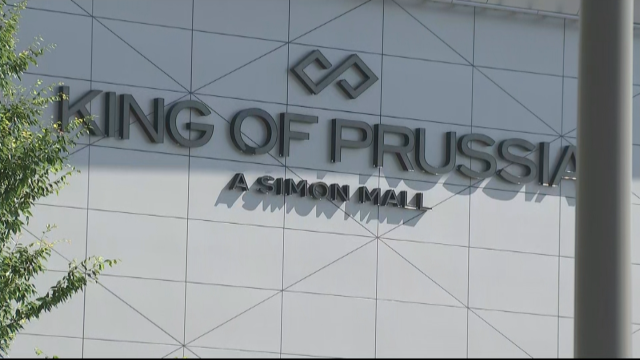