Designed by Foster + Partners, Apple Fifth Avenue is situated on the corner of Central Park, a prime location on one of the most renowned public urban spaces in the world. The Apple Fifth Avenue building has re-established the plaza by making it more accessible from three sides, highlighting the forward-thinking and creativity that is symbolic of Apple. This specific site has a long history; beginning as a sunken urban plaza in the 1960s that was filled in at the turn of the Millennium. In 2006, it was renovated into a popular attraction of the city, the insertion of the iconic glass cube, Steve Jobs’ defining symbol for Apple’s flagship store. ECO Cladding provided the Vci.40 concealed subframing system to support the interior’s mirrored polished stainless steel panels, mostly used in the internal soffit locations. 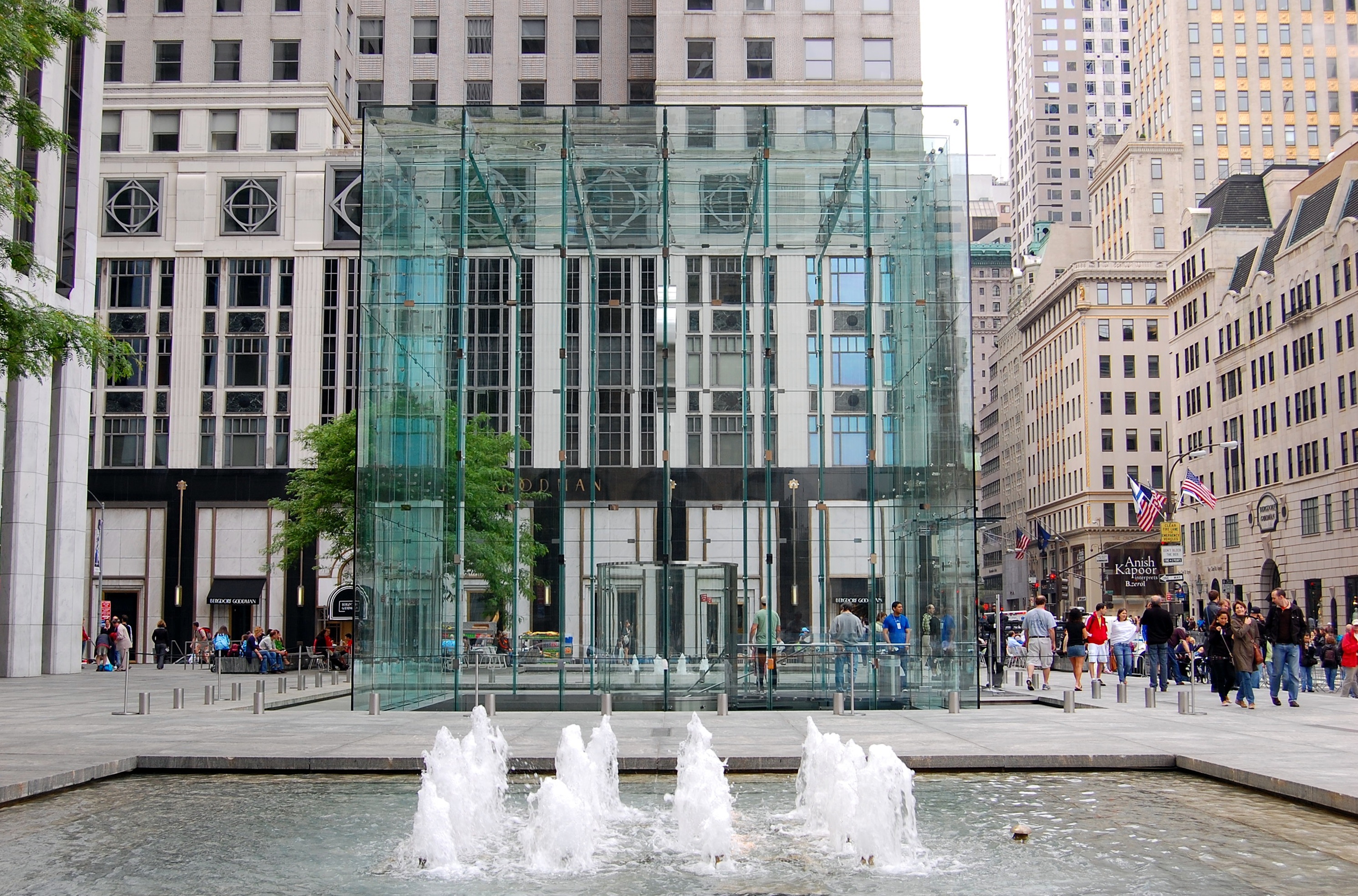 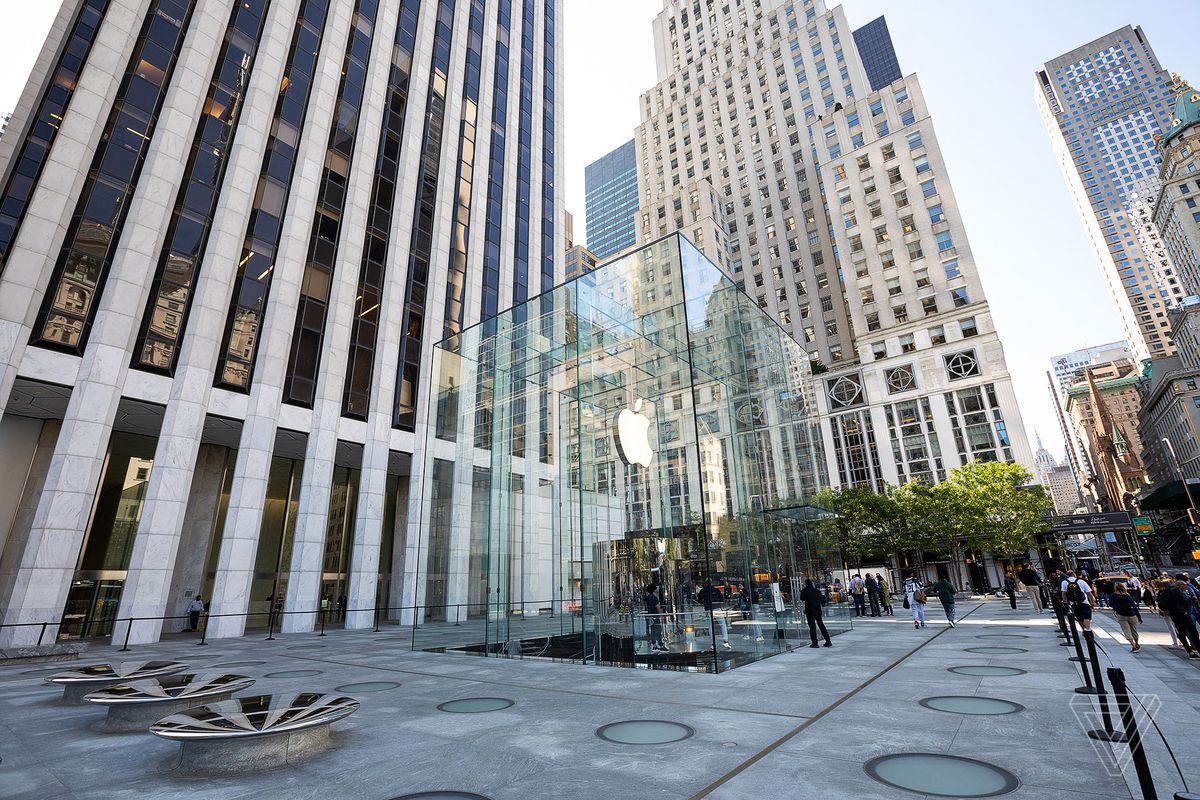 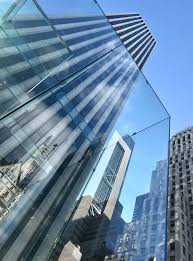 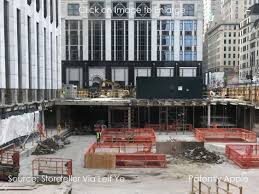